What is the case? Is this the end of globalisation? 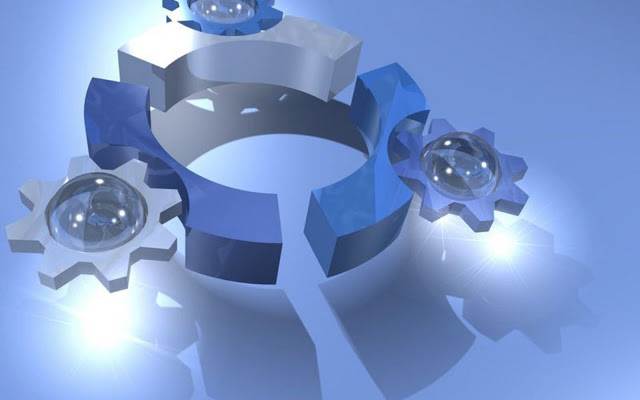 Evidence of the end of globalisation is building up.
According to Satyajit Das, growth in trade and cross border investment, which has underpinned prosperity and development, is being reversed in a major historical shift.

The European Central Bank cut its main interest rate to a new low of 0.50% in an attempt to drag the euro zone out of the longest recession in its history.

For many nations, following the global financial crisis, the advantages of greater economic and monetary integration are now less obvious.

By closing their economies and focusing domestically, some nations believe that they can capture a greater share of available growth and deliver greater prosperity for their citizens.
The financial crisis revealed that integration reduces the effectiveness
of a nation’s economic policies, unless other nations take coordinated action.
Governments reacted to the global financial crisis by initiating large
spending programs to support the economy. In many cases, there was
significant financial leakage, with spending boosting imports rather
than promoting domestic demand, employment, income and investment.