Get Your Brain More Creative 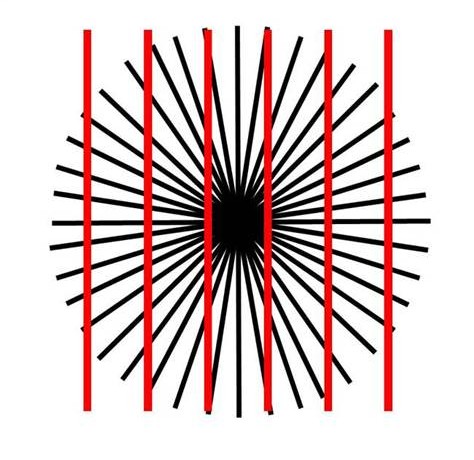 Can you make yourself more creative?

According to Shelley Carson, author of the new book Your Creative Brain: Seven Steps to Maximize Imagination, Productivity, and Innovation in Your Life, you can.

In a recent conversation with the Boston Globe, Carson, who has a PhD in psychology from Harvard University and teaches at Harvard Extension School, noted these three things: “In the business world, creativity is now the number-one quality that head hunters are looking for in top-level chief executives. Most of the elite business schools in the country now have courses on creativity, and many Fortune 500 companies have hired creativity consultants.”
It’s possible, she says, for creativity-challenged people to use “biofeedback programs and other types of cognitive behavioral research” to change brain activation patterns to “mimic the brain activation of highly creative people.”
“What we have found in recent years in the neuroscience of creativity is that highly creative people tend to activate certain neural patterns in their brain when they are solving a creative problem or doing creative work,” she told the Globe.
Creativity and control are closely linked, she says. “I subscribe to the cognitive disinhibition theory of creativity,” Carson said. “A lot of people are really afraid to turn down the volume on the executive function part of their brain. They want control over their cognitive awareness and their mental workspace. It’s very difficult for them to relinquish that control and say to the guys back there in research and development, throw at me what you’ve got.”
An interview with Carson posted at her website gives a little more detail about this idea that you can make your brain more open to new material:

What do you think are the greatest challenges for people who want to get more creative?
Everyone has a built-in censoring system in their brains that filters thoughts, images, and memories, and stimuli from the outside world before they reach conscious awareness. Our censoring system keeps us focused on our current goals and on information that prior learning has taught us is “appropriate.” Learning to loosen up this mental filtering system to allow more novel ideas and stimuli into conscious awareness is one of the biggest challenges for people who don’t think of themselves as creative. In Your Creative Brain, I provide a lot of information on how to loosen the censoring system so that ideas can flow more fluently.

Does every brain really have the potential to be creative?
Yes! While it’s true that some brains are naturally more inclined toward creative ideation than others, all brains have a marvelous ability to continually change and develop. Research has shown that people who are naturally highly creative can switch between various brain activation patterns more easily than those who are less naturally creative. However, this is a skill that can be practiced and learned. Although it may not make an Einstein out of everyone, practice and exercise can definitely make any brain more creative. Meet The Kings Of Innovation

The Case for Performance Reviews